During the week from Feb 03 – 09, the sentiment for ‘Independent Power Producers’ in the Utilities sector jumped 36 points with Adani Green Energy Ltd. and Algonquin Power & Utilities Corp. leading the category.

Adani Green Energy and TOTAL have agreed to invest USD 510 million to acquire a 50% stake in a joint venture that supports the growing demand for sustainable energy in India. Adani’s Group Chairman stated that the investment is an important step towards building the world’s largest solar power company by 2025.

At the same time, analysts forecast that Algonquin Power & Utilities Corp will post $0.18 earnings per share for the current quarter, according to Zacks Investment Research. Algonquin Power & Utilities posted earnings of $0.14 per share during the same quarter last year. The business is scheduled to announce its next earnings report after the market closes on Thursday, February 27th.

Meanwhile, the sentiment for the broadcasting industry dropped by 32 points. News Corp and Mediaset SpA ranked bottom with a sentiment score of -22 and -9 respectively.

Mediaset SpA was looking to merge its Italian and Spanish broadcasting units under a Dutch holding company, MediaforEurope (MFE), to strengthen its position in the European market. But its major shareholder Vivendi, led by French billionaire Vincent Bollore, is fighting the project in courts across Europe, saying the governance structure of the new entity would strengthen the Berlusconis’ grip on the company, as Yahoo Finance reported. 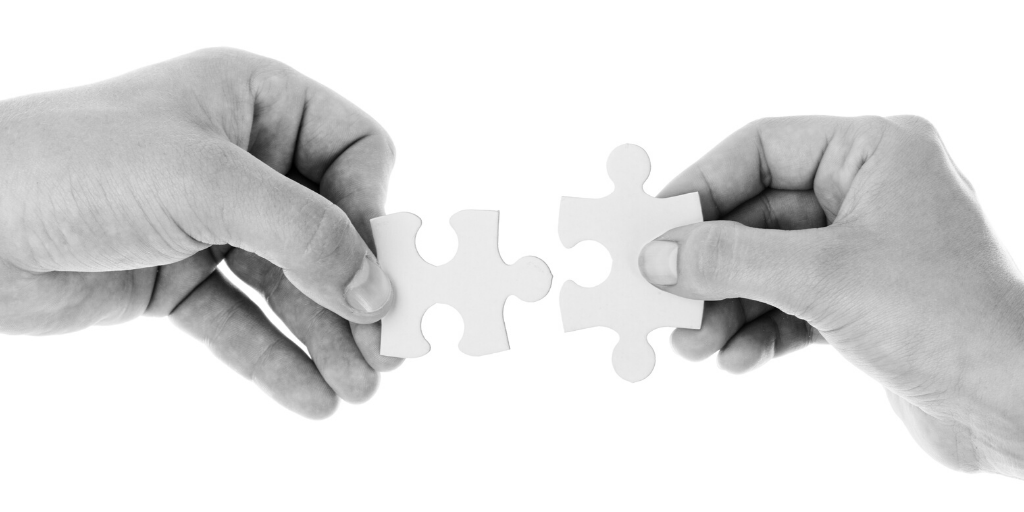 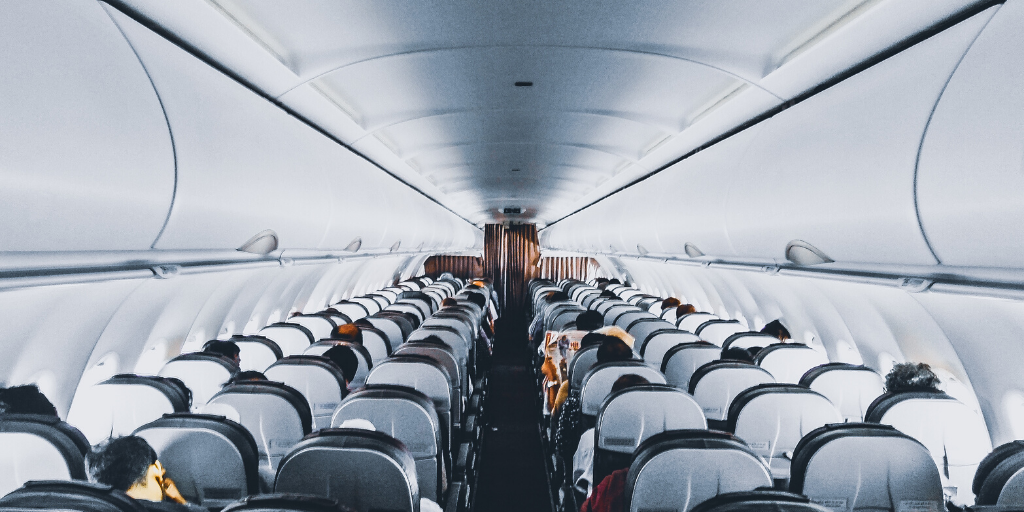 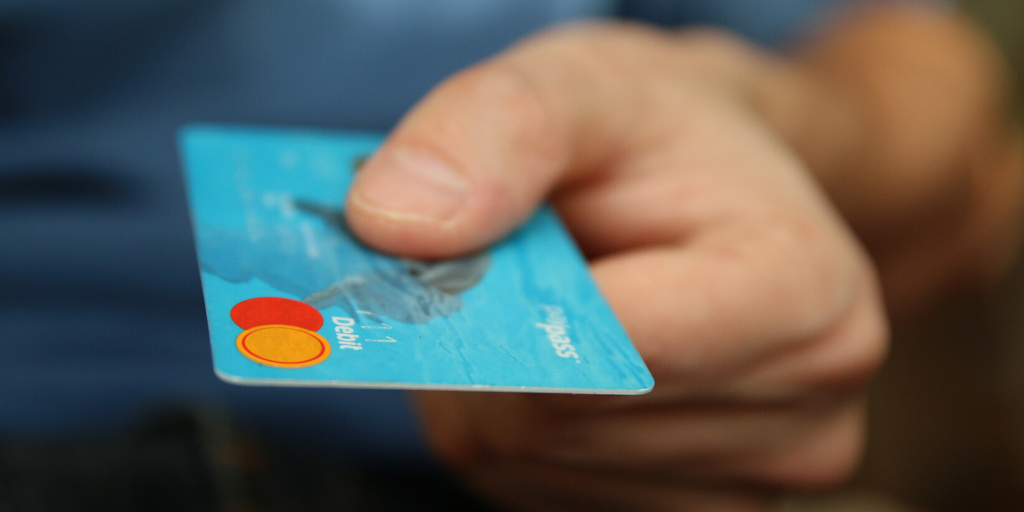