During the week from Dec 2 – 8, the Resorts & Casinos industry rose to the top with a sentiment increase of 35 points. Century Casinos and Vail Resorts were among the companies responsible for the sentiment jump. Meanwhile, the industry of Confectioners joined our weekly market movers list for the first time as the worst-performing category due to a sentiment drop of 31 points. Lindt & Spruengli and Tongaat Hulett ranked bottom with a sentiment score of -43 and -44 points respectively.

The sentiment of Century Casinos reached a positive score of 68 points as Missouri regulators approved the company’s acquisition of two casinos, Isle Casino Cape Girardeau and Lady Luck Caruthersville. Together with the approved acquisition of the Mountaineer Casino, Racetrack and Resort in September, these deals will boost Century’s annual revenue to nearly $400 million.

In the same industry, Vail Resorts is expected to report sales of $255.66 million for the current quarter. Earnings results will be published after the market closes on Dec 9th. For the same quarter last year, Vail Resorts reported a sales of $220 million and a positive year-over-year growth rate of 16.2%.

Tongaat Hulett Limited has identified several accounting issues in its 6-month investigation, which were manipulated to make the company appear in a better financial position. The manipulation of data was related to the company’s land transactions, sugar cane-related assets, sales of sugar production and projected revenue.

Lindt & Spruengli AG was accused of selling products with lower quality in the Eastern European markets by the Russian Federal Antimonopoly Service (FAS). The Swiss chocolate maker’s spokesperson has rejected the accusation saying that all products are made according to standardized recipes regardless of the production location or the market where they are sold. 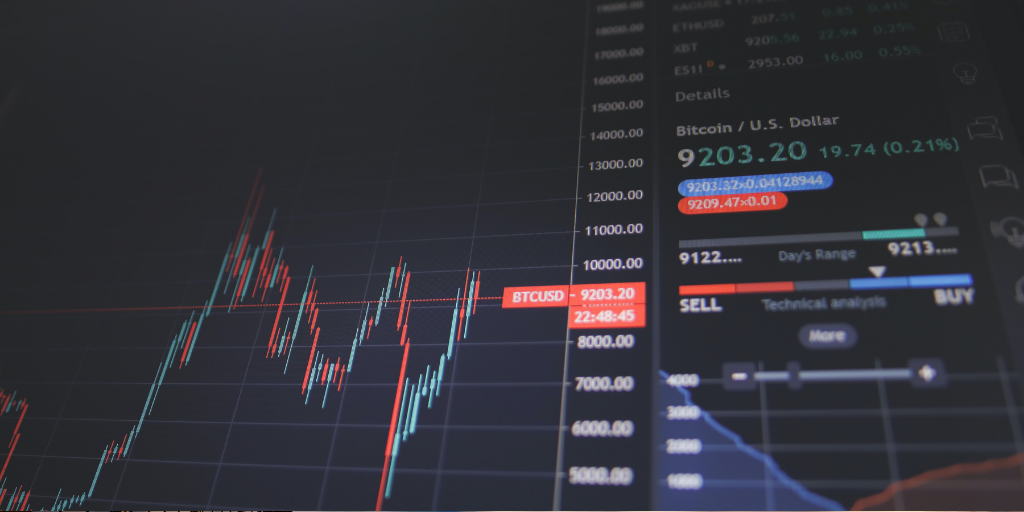