During the week of 2 – 8 September, the sentiment for Footwear & Accessories producers decreased dramatically. However, last week, the industry saw a significant recovery with a sentiment increase of 45 points, led by Puma and Khadim India.

The sentiment score for Puma SE reached 31 points as the company announced its first smartwatch launch at IFA 2019 and other partnerships. In collaboration with Fossil Group and Qualcomm, Puma smartwatch is powered up with Wear OS and the Snapdragon Wear 3100 Chipset. Moreover, Puma partnered up with Helly Hansen and TYAKASHA.

Sentiment for Khadim India also increased by 15% after the firm announced a subsidiary opening in Bangladesh. In just three days, the stock jumped by more than 45%.

Comcast’s sentiment plunged to -26 points following the news that One America News Network (OAN) has filed a $10 million dollar defamation lawsuit against Rachel Maddow, MSNBC and its parent companies Comcast and NBC Universal.

At the same time, the sentiment for Roku dropped to 2 points after Apple announced that its subscription TV service will launch in November and will be free for a year for customers who buy a Mac, iPhone or Apple TV. 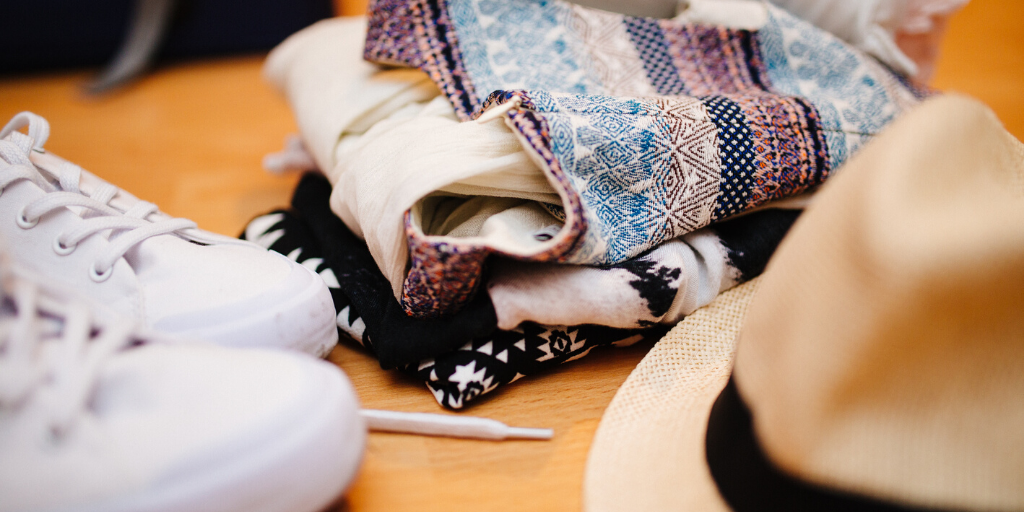 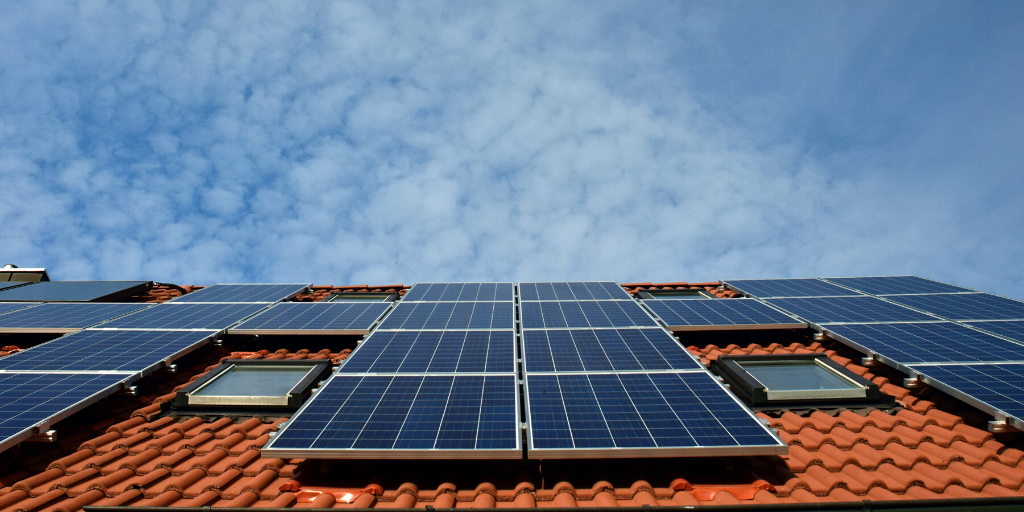