Last week, the Auto Parts industry saw a significant sentiment increase of 39 points. Denso Corp. and Tenneco Inc. were among the companies with the highest aggregated sentiment scores reaching 59 points and 58 points respectively.

Denso Corporation is partnering up with Toyota: Their joint venture MIRISE Technologies, an acronym for Mobility Innovative Research Institute for Semiconductors, is set to be established in April 2020. The goal is to conduct research and advanced development into in-vehicle semiconductors. The companies expect to invest about $460,000 to establish the venture which will be 51% owned by Denso, 49% owned by Toyota.

Last week, private equity firm Apollo Global Management Inc. has offered to buy Tenneco Inc.’s powertrain business for $4.3 billion, according to people familiar with the matter. However, it is said that the offer includes several adjustments and doesn’t assume pension and other liabilities linked to the powertrain division, significantly lowering the bid’s overall value.

On the other hand, Apparel Manufacturing was the worst-performing industry during the week from Dec 9 – 15 with a sentiment drop of 34 points. Ted Baker Plc. and Under Armour Inc. ranked bottom with a sentiment score of -35 and -27 points.

Last week, Ted Baker announced that both, CEO Lindsay Page who took over from founder Ray Kelvin after he stepped back in March, and Chairman David Bernstein will leave the company. The resignations were announced as the company scrapped its shareholder dividend payout and said it is now expecting annual pre-tax profits of between £5m and £10m. Following the announcement, the fashion retailer’s shares plunged 35%.

Another apparel manufacturer facing difficulties was Under Armour with a sentiment score of -27 points. Several law firms sent out reminders to investors who have suffered losses in excess of $100,000. On Nov. 3, The Wall Street Journal reported that the Department of Justice and the Securities and Exchange Commission were investigating Under Armour to determine whether the company “shifted sales from quarter to quarter to appear healthier.” On this news, the price of Under Armour shares fell sharply. 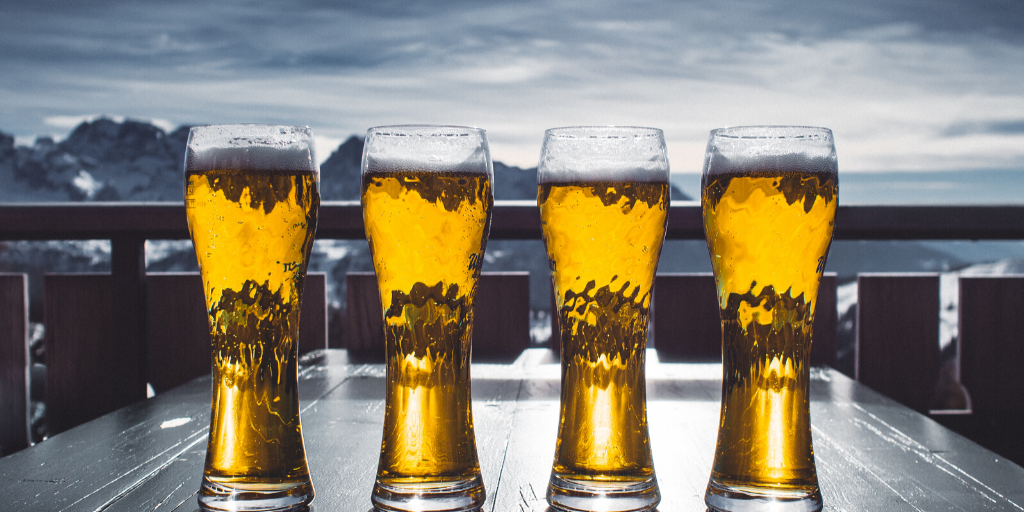 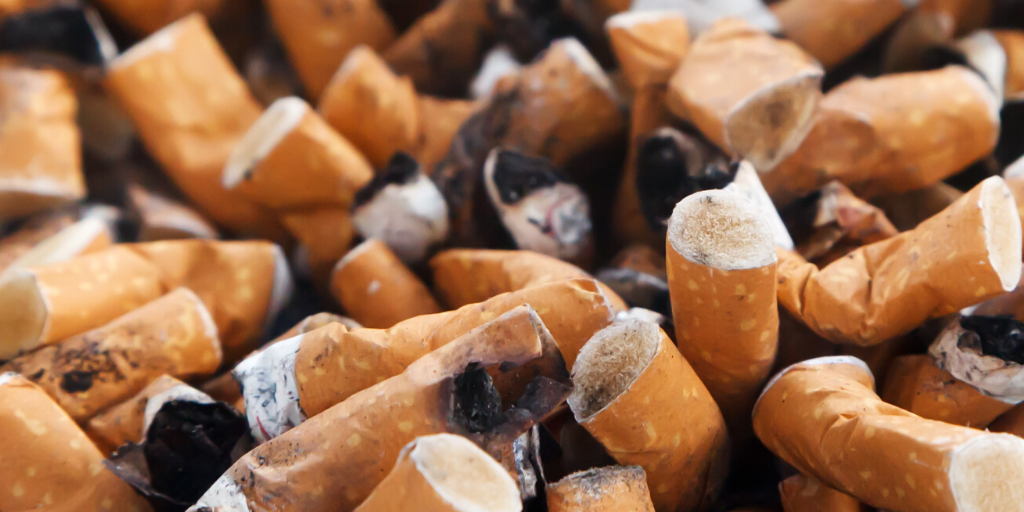 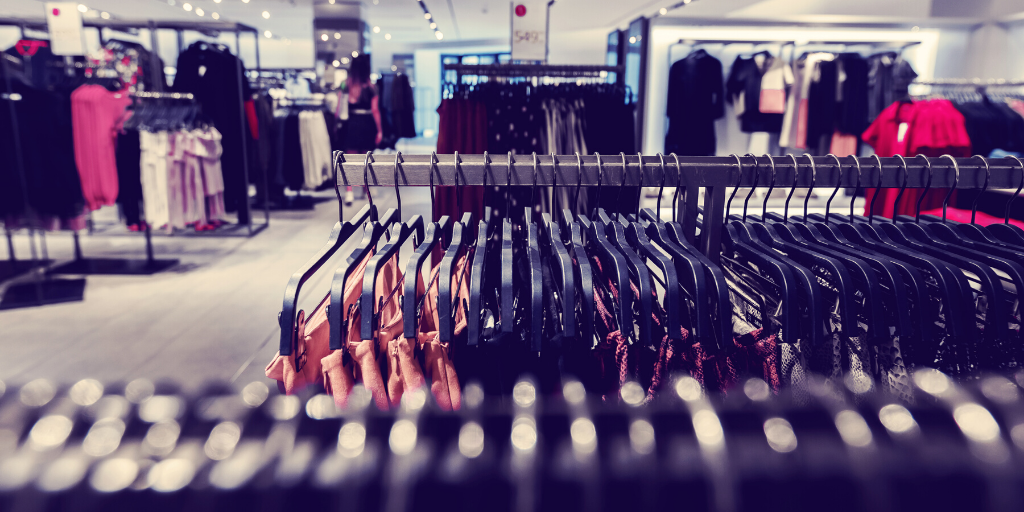