Toyota reported a slump in its production output in April due to earthquakes and an interest in taking over Google’s robotics unit.

The Japanese automaker experienced a 18.8% drop in domestic output, first in two months, as earthquakes in the Kumamoto Prefecture in April disrupted its assembly lines. But, Toyota got a silver lining as its domestic sales actually increased 9.9% to 114,744 vehicles.

Doing quite well in its home turf, Toyota is looking to expand its operations in robotics by placing its reticle on Boston Dynamics, a robotics unit of Google.

The Japanese company opened Toyota Research Institute in November 2015 and said it would invest $1 billion over five years for the purpose of conducting artificial intelligence and robotics research. And Boston Dynamics is known for building and studying legged robots, so Toyota taking an interest in the lab is natural. It’s reported that several Google robotics employees left the company to join Toyota Research Institute.

Toyota had made several buyouts of robotics companies, including Cambridge-based startup Jaybridge Robotics. And there’s a reason for Toyota’s ambitious expansion into the robotics field.

With autonomous vehicles and robotics becoming the next trend in the tech industry, Toyota embraces artificial intelligence as a vital basic technology that will serve as a paradigm shift for the company in the coming years. Expects many fundamental changes to its business model as the company is trying to expand beyond the title of an automaker.

Tracking Insights will show you the financial relevant insights available only on Sentifi and not on mainstream media. 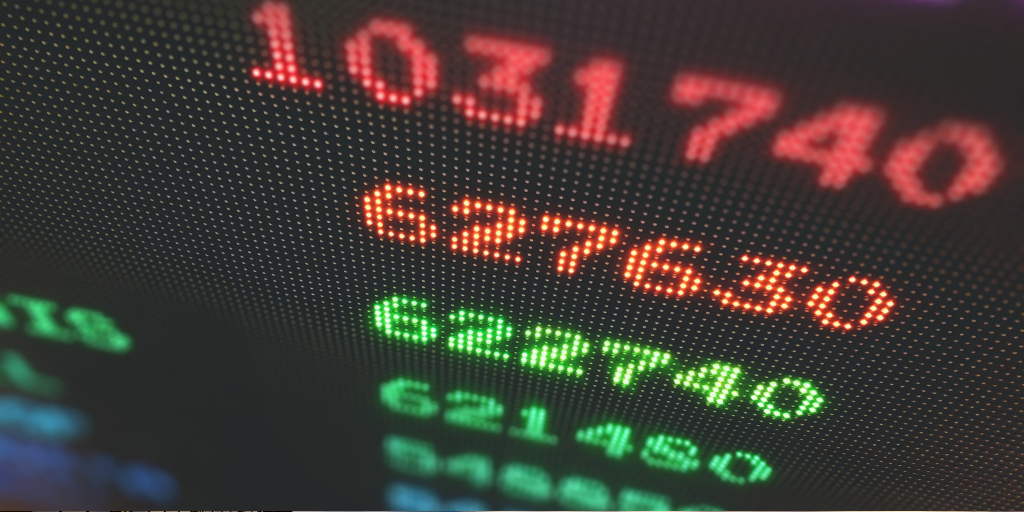 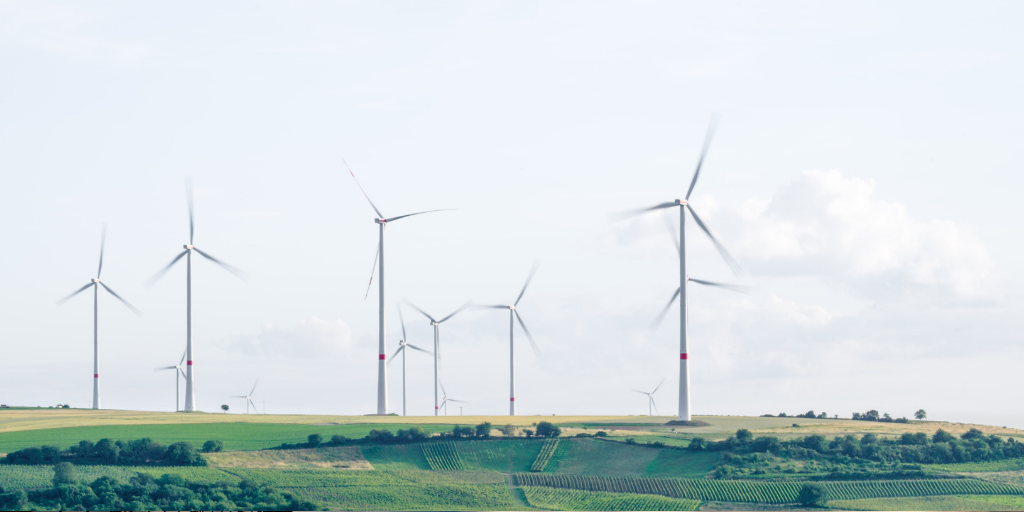 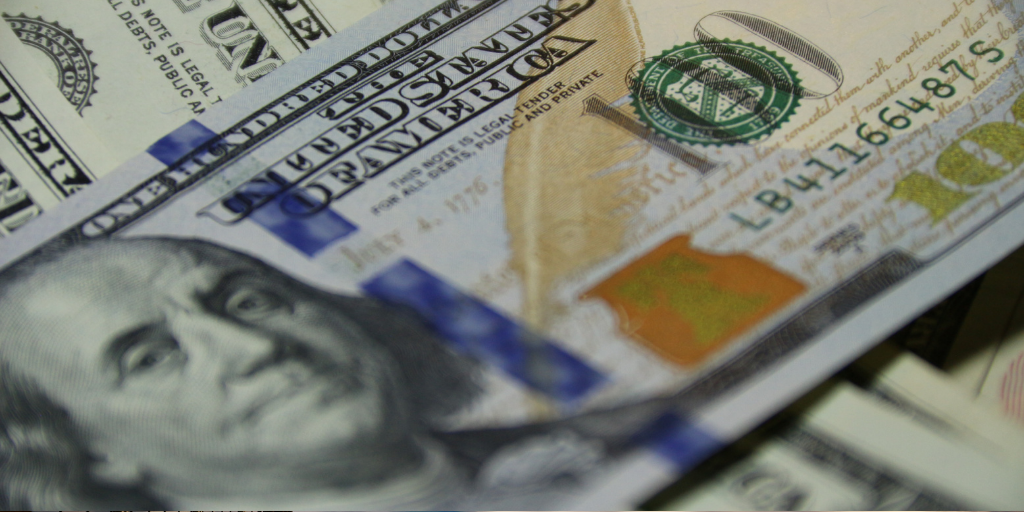