SoftBank to Invest $50 Billion into the U.S. Because of Trump

In a surprising move, Japanese tech giant SoftBank pledges to invest $50 billion into the U.S. to create 50,000 new domestic jobs following SoftBank CEO Masayoshi Son’s meeting with U.S. President-elect Trump. Currently, close to 12,000 voices in Sentifi financial crowd are discussing the story, so stick with Sentifi for all the latest insights and sentiment regarding this investment.

SoftBank Vision Fund, an investment created in October, will likely provide the U.S. with the cash. The company said it will invest at least $25 billion over five years in technology companies globally, and the fund will potentially grow as large as $100 billion thanks to contributions from other investors. Trump took the credit for the deal, saying it was only possible thanks to his victory.

Masa said he would never do this had we (Trump) not won the election!

Boeing: Lost more than $500 million after a tweet from Donald Trump

Boeing is building a brand new 747 Air Force One for future presidents, but costs are out of control, more than $4 billion. Cancel order!

That one single tweet erased more than $500 million of market value from Boeing shares. Luckily, the company’s stock has recovered since then, but it could very well cost American manufacturing jobs, according to analysts. White House representatives later clarified that Trump’s statistics on Air Force One costs “do not appear to reflect arrangements” between Boeing and the Department of Defence.

The domain and hosting company bought Australia-based WP Curve to expand its WordPress support team, and European rival Host Europe Group (HEG) for $1.8 billion to extend its reach in the continent. HEG has 1.7 million customers in Europe and 7 million domains under management. This adds to GoDaddy’s momentum in Europe. The company recently registered its one millionth .UK domain, and said 25 percent of Britain’s domains are now registered through the company.

The European Commission has given its OK to the $26 billion merger between Microsoft and LinkedIn. That means both companies have obtained all of the regulatory approvals needed to complete the acquisition. That said, the EC has put some conditions in the deal, one of which requires Microsoft to continue to allow rival social networks to access the Office suite’s application programming interfaces and Office Graph, as well as not require computer makers to install LinkedIn on Windows PCs.

CEO Jorgen Vig Knudstorp, who is known for turning LEGO into the world’s most profitable toy maker, will step down at the end of the year to lead a new branding division called Lego Brand Group in the company. The group will focus on the long-term potential of the company brand. Chief Operations Officer Bali Padda will replace him.

Alaska Air Group’s proposed $2.6 billion acquisition of Virgin America has got the approval from the U.S. Department of Justice, but with some conditions. Alaska will have to scale down its code-sharing with American Airlines to avoid unfair competition between the companies.

The American real estate company reported an EPS of 67 cents, way below analysts’ estimate of 99 cents. Fortunately, its revenue came in at $1.86 billion, above the projections of $1.79 billion, and its adjusted quarterly profit was $1.15 a share, beating analysts’ estimates by 16 cents. Its shares jumped over 1 percent as a result.

Florida-based diversified industrial company Roper Technologies is buying Deltek, a federal market research and software firm for government contractors. Deltek boasts a strong competitive advantages with high barriers to entry, a loyal and diverse customer base with 97 percent retention rates and multiple drivers for strong organic growth, which will contribute to Roper’s growth. 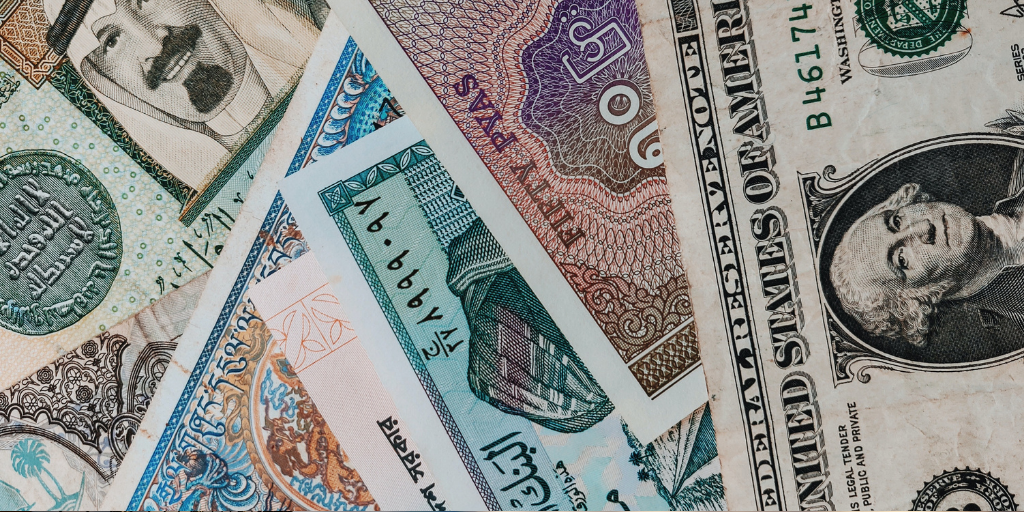 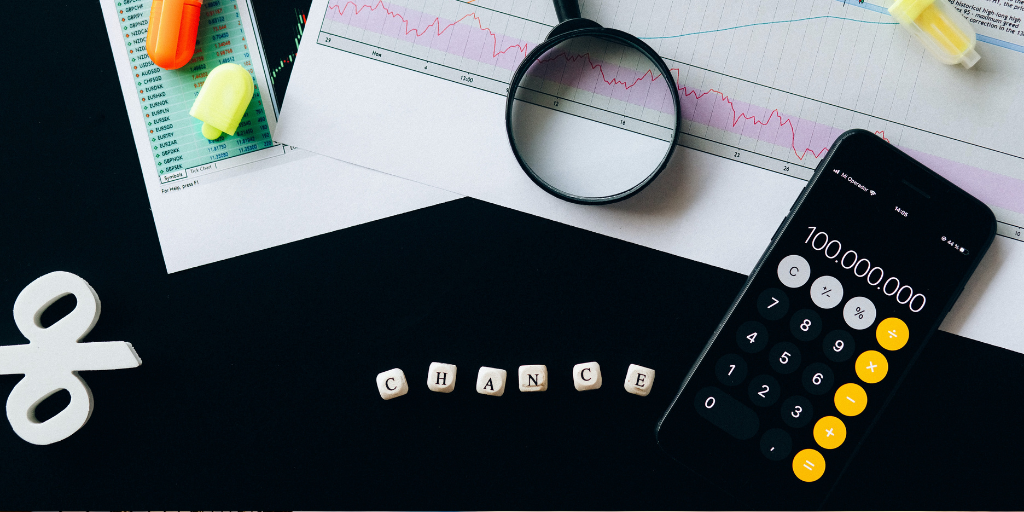