SoftBank announced its plan to sell approximately $8 billion worth of Alibaba shares in to boost its liquidity and improve its leverage ratio. Now SoftBank’s stake in Alibaba fell from 32% to 28%, but the company still remains as one of Alibaba’s biggest shareholders. 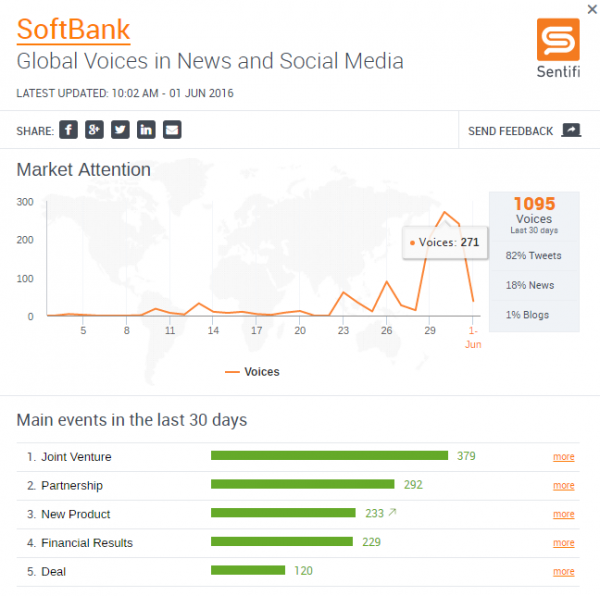 With a market cap of ¥10 trillion, SoftBank’s holdings in Alibaba alone is worth ¥7.2 trillion. Other assets included the profitable domestic telecom business, stakes in Yahoo Japan and the American cellphone provider Sprint. But Alibaba remains the most successful investment that SoftBank founder and Chief Executive Masayoshi Son made.

Under the management of President Nikesh Arora, SoftBank is undergoing the “SoftBank 2.0” strategy, in which the company focused on cutting costs, paying debts and turning around Sprint. Compared to other business of SoftBank, Sprint is falling behind its American peers in terms of number of customers and sales.

SoftBank plans to have a sale of $5 billion in stake which will be packaged in a financial security and converted into Alibaba shares after three years. Alibaba will buy back about $2 billion worth of shares and Alibaba’s partnership group plans to buy an additional $400 million worth of shares. SoftBank will sell another $500 million in shares to an unnamed government’s investment fund.

SoftBank shares rose 1.6% in the morning following the announcement while shares of Alibaba fell 2% in the after-hours trading on the NYSE. 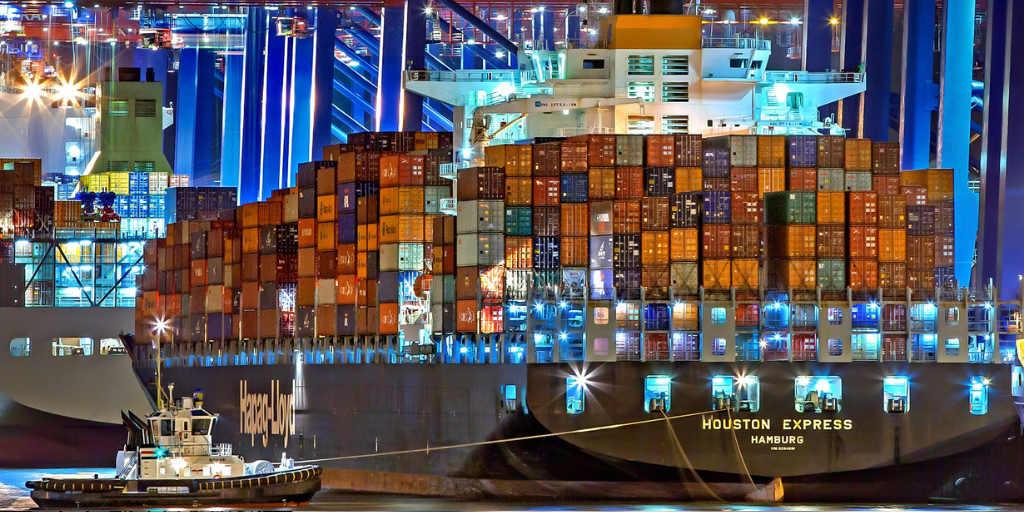 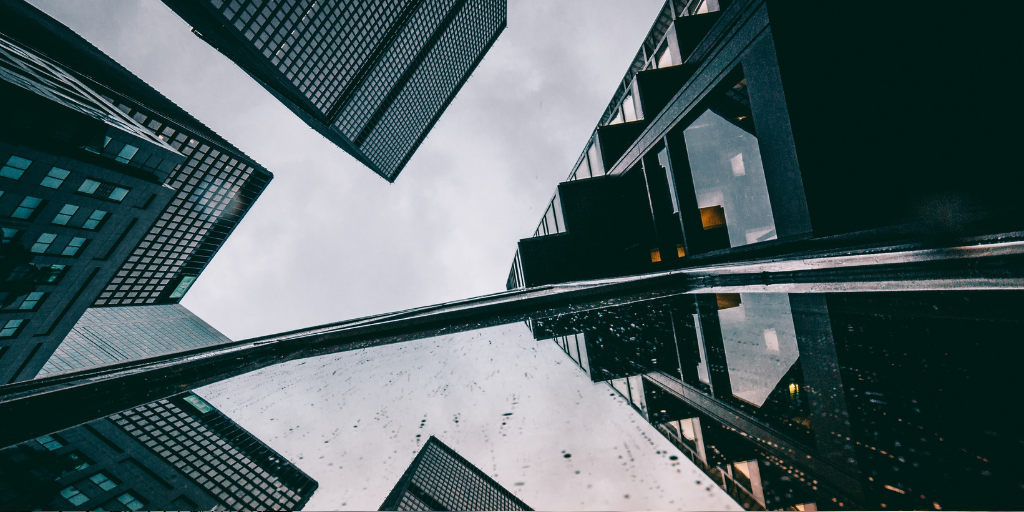 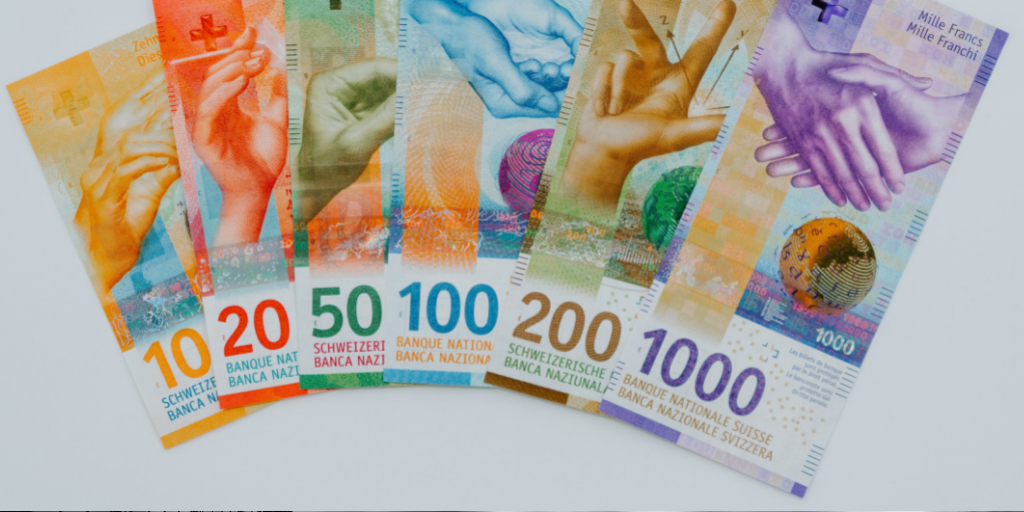