SBI and Five Subsidiaries: Together, At Last

The Union Cabinet today approved the merger of five associate banks with the State Bank of India proving that the government moves forward to consolidate the country’s struggling public sector banks. 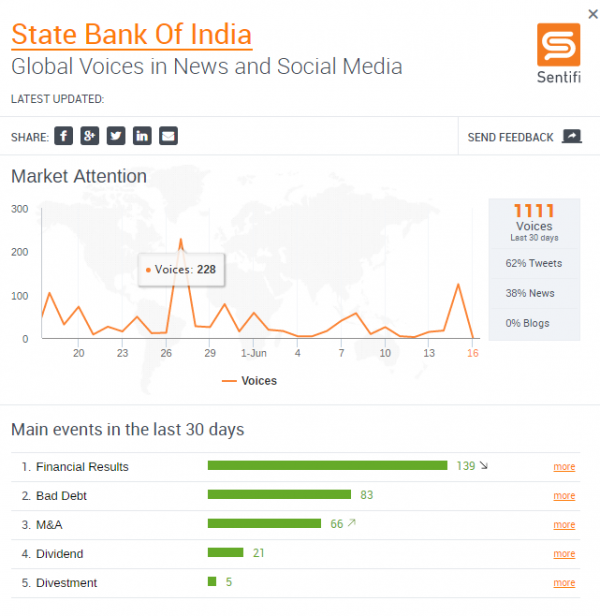 According to Siddharth Purohit of the brokerage Angel Broking, SBI will not have any asset quality problem with the merger and can gain more access to the subsidiary bank. Arundhati Bhattacharya, chairman of SBI, also said that the merger would multiply SBI’s reach, increase its network and bring more benefits to the customers. The State Bank of India now can compete with the big banks with its large network of 22,500 branches and 58,000 ATMs globally.

State Bank of India poises to be one of largest banking organisations in the world with the merger of State Bank… https://t.co/iHUu3fTI7i

Merger of State Bank of India Group is not only #corpgov issue, it will also end yet another mark of various Princely States.

Following the merger news, shares of the three listed associate banks jumped 20% and SBI shares went up 3.9%. 50,000 employees of these associate banks went on strike last month to protest the merger. However, there was no issue with staff integration until now according to the Managing Director of State Bank of Travancore CR Sasikumar. 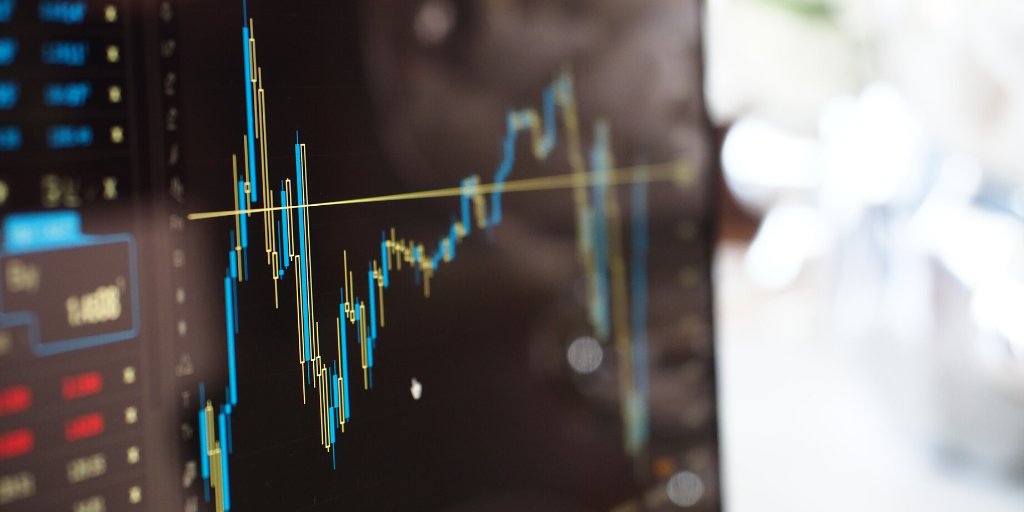 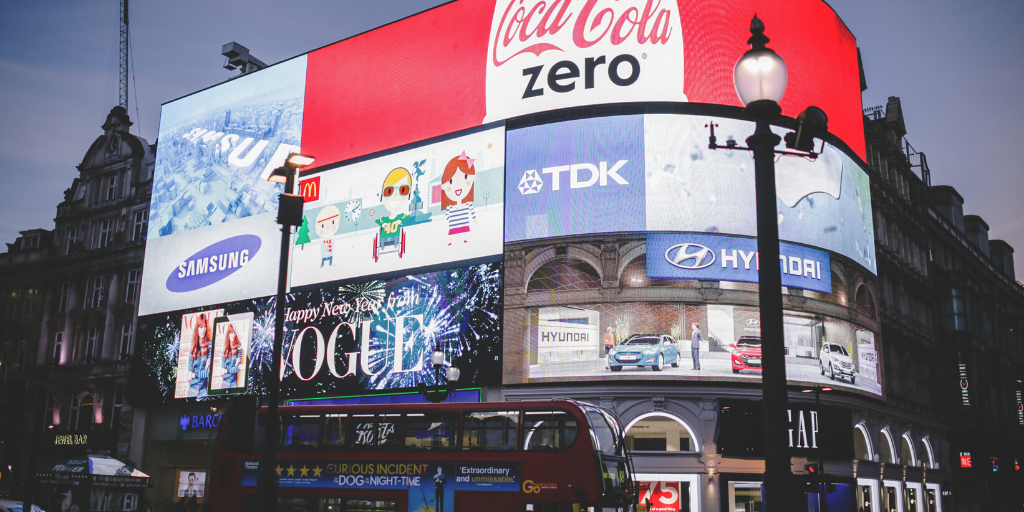