Nestlé Partners with Alibaba to Boost Growth in China

Swiss food giant Nestlé hopes to boost its disappointing business in China through innovation in products and digital distribution channels by launching a joint digital commerce and marketing campaign with the online marketplace Alibaba.

This campaign, which will also be seen on mobile marketplaces, media platforms and rural services, will feature 154 products from 30 brands, 67 of which will be introduced to Chinese consumers for the first time.

Wan Ling Martello, Nestlé’s executive vice-president says: “Consumers in China are very discerning and adapting to technology faster than almost anywhere else in the world.” He added that despite the slowdown in Chinese economy and the country’s fast-moving consumer goods sector, the country remains a great consumer story thanks to its emerging middle class and their growing disposable income.

Nestlé’s growth had been slowing in the past few years in China, as the company said it has not reacted quickly enough to trends like e-commerce and healthier eating. China remains the world’s biggest e-commerce market, and online penetration still reported double-digit growth, according to researches. While e-commerce has already become an established shopping channel in big cities in China, it still has vast potential to grow in smaller cities and rural areas, experts said.

“Going heavily into e-commerce is part of the strategy they need to pursue to win back market share in China,” said Patrik Lang, head of equity research at Julius Baer Group Ltd. “They have everything they need to be successful in China but they were behind the curve on strategy and product offering.” Half of Nestlé’s last year sales in China were online. 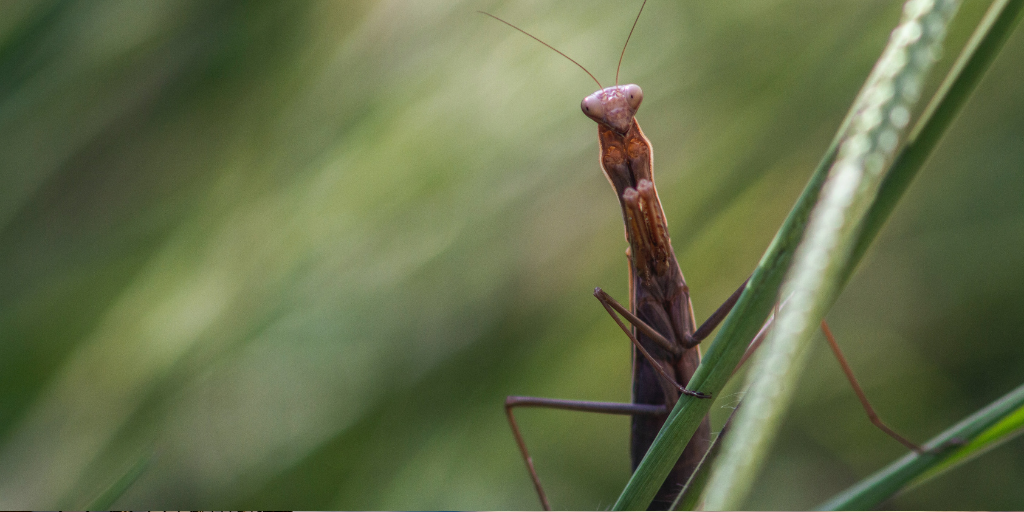 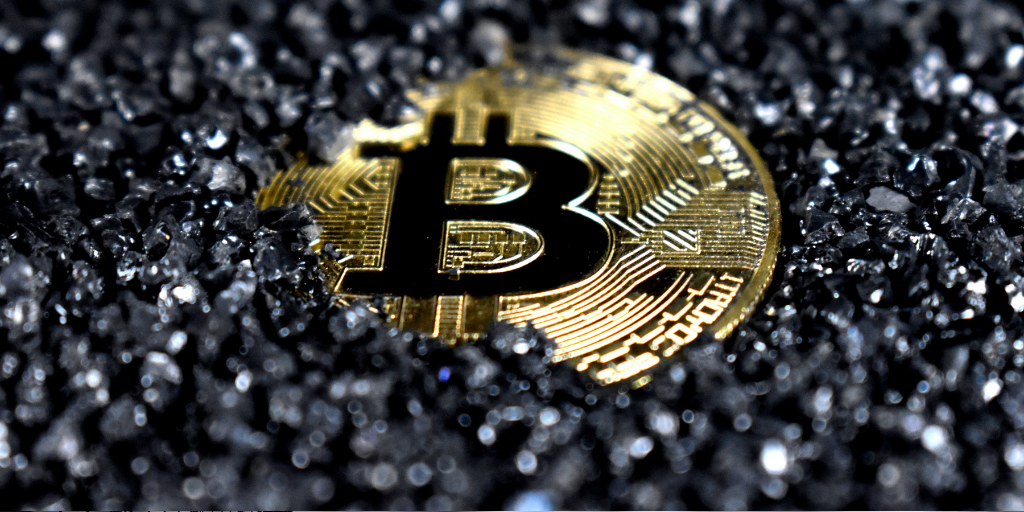