After the elections in the United States, France and the United Kingdom, all eyes turn to Germany.

On September 24, 2017, Germans will cast their votes and decide on their future leader. Can Angela Merkel remain Chancellor or will there be a surprising result when the votes are counted?

A good way to predict a surprising result is to watch and measure the discussion raging on non-traditional news sources (i.e., social media and blogs) closely and know the crowd’s opinions on the candidates.

DAM will feature the Sentifi solution on their special election website so their readers can monitor what the crowd is saying about the candidates and the issues most important to them as voters.  They can also see what topics the candidates themselves mention as well as what topics are mentioned the most in relation to their proposed policies.

The Sentifi solution is available today on the Deutsche Asset Management website. Go there to discover which candidate the crowd is favoring and which topics they are most interested in. 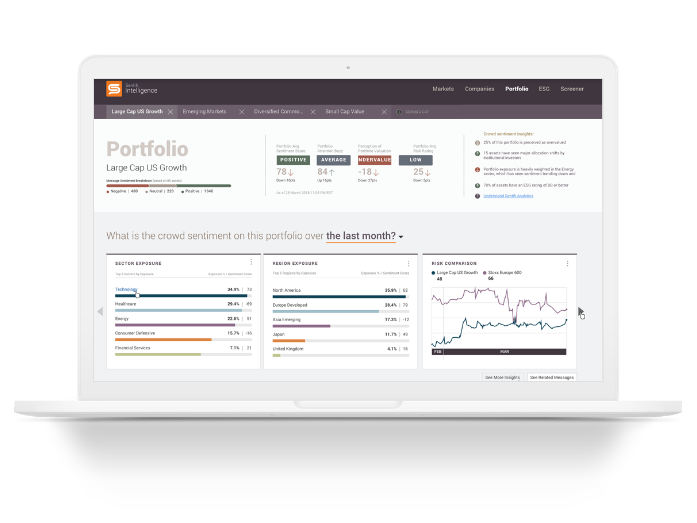 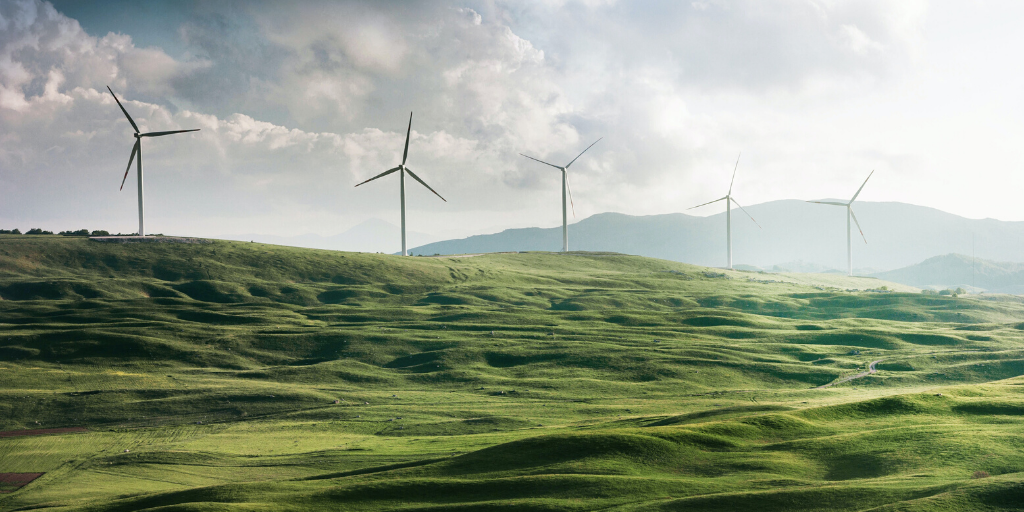 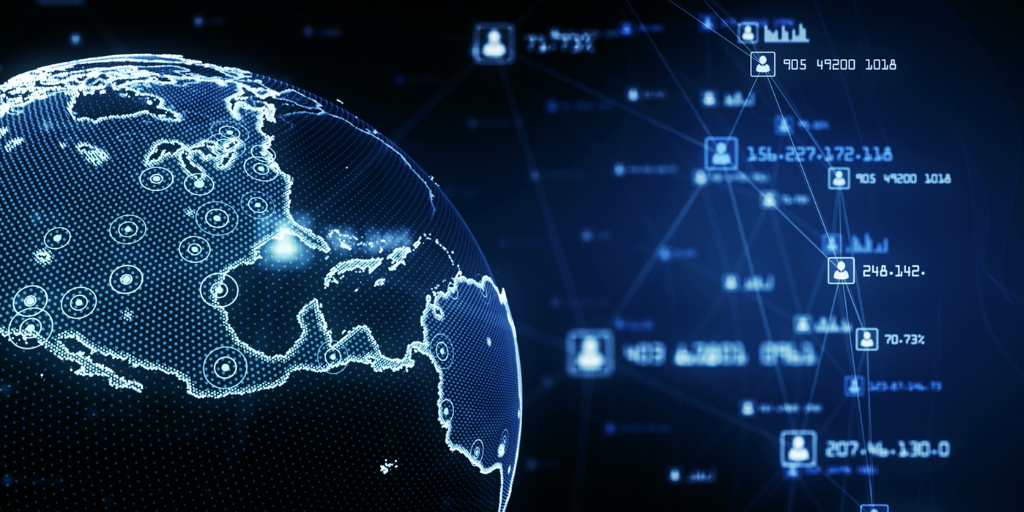