Prior to the fateful EU referendum vote in the U.K. on June 24, 2016, the media had been determined that a Brexit was an improbability. Newspapers published headlines about the prevalence of Bremain. Polls showed the dominance of the Leave vote.

But Twitter said differently. Sentifi monitored the sentiment of all the active Twitter users in the U.K., and identified 8,985 unique Remain tweets and 49,796 unique Leave tweets. Brexit was an improbability in the media, but it was a certainty on Twitter. 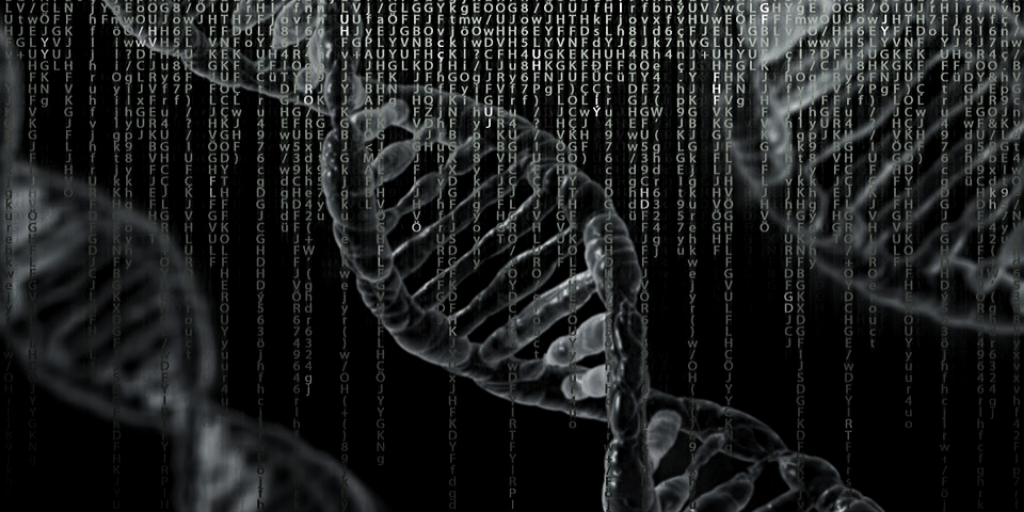 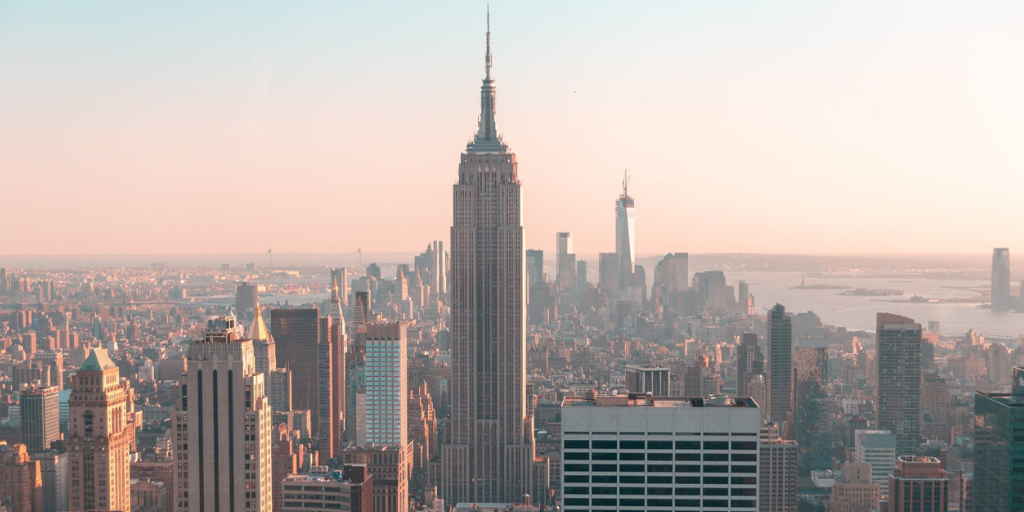