Viacom is heading into a bad weekend as the conflict over the control of the company is heating up after the decision of Sumner Redstone to remove five board members, including the CEO, is met with a lawsuit. It will be a long road for Viacom to reach truce and stability again. If the conflict is good for anything, it is that Viacom has earned the top spot on Sentifi Attentions list. LinkedIn is now pushed to the second place, with the crowd still talking about the company and the concerns over losing its culture now that it’s part of Microsoft. Read on to find out what other stories are important on Sentifi, and have a lovely weekend.

Lead Independent Director of Viacom’s Board Frederic Salerno has filed a lawsuit against Sumner Redstone for trying to remove him and four other board members, including the current Viacom CEO Philippe Dauman. They have openly questioned Redstone’s decision-making ability in regards to his mental and physical capacity. This is just another suit in a string of legal fights between Dauman and Redstone’s daughter Shari Redstone over the control of Viacom.

A LinkedIn employee expressed worries over losing the company culture at the hands of Microsoft. A valid concern, to which CEO Jeff Weiner replied by saying the company will define its own future. He also added that Microsoft CEO Satya Nadella would be disappointed if LinkedIn wasn’t writing its own rules.

3/ Didi Chuxing: Shares the same investors with Uber [981 messages in the last 24h]

Though Didi and Uber are fierce competitors in China, they share a similarity. They both have at least four investors: BlackRock, Hillhouse Capital Group, Tiger Global and China Life. This phenomenon is deemed unusual by analysts; it’s a rare sight to see investors backing two rivals. A strange yet logical move as those investors are hoping to get global coverage in one of the most disrupted services.

The Swiss National Bank came out of its quarterly policy meeting with the decision of keeping the rates at record negative lows to weaken the overvalued franc and ease pressure on Swiss exporters. Many investors are going with the Swiss franc to ease the impact of a Brexit. The central bank also said a Brexit could create a surge in uncertainty and turbulence in the market.

Revlon has agreed to acquire Elizabeth Arden for $870 million, boosting Arden shares by 50%. The deal, though approved by the board of both companies, is still subject to Arden shareholders and regulatory clearances. It is expected to be closed by the end of the year.

The company reported a 4.7% increase in sales and a 9.9% increase in net income for the first quarter ending on May 21. Its shares advanced 2.4%, marking this the 50th consecutive quarter of growth. The expansion on online ordering is one of the reasons for growth, along with the additional 18 markets added to the existing seven in terms of pickup services.

The California’s insurance commissioner is asking the U.S. Department of Justice to block the $54 billion merger between Cigna and Anthem for fear of antitrust issues. The deal, according to him, will harm the consumers and businesses in the state of California. And it will give Anthem’s more than 50% market share in 28 California counties and 40% in 38 counties.

Midea has published an official document for the takeover offer for Kuka, with commitments to keep Kuka independent. Midea will also support Kuka with the implementation of its strategy and promote its growth in China and around the world.

9/ Poundland: Suffers a drop in profits, becomes a takeover target [423 messages in the last 24h]

The struggling retail chain reported an 84% fall in pretax profit in the year to March, with like-for-like sales over the same period fell 3.9%. SA’s Steinhoff might be the company’s saving grace as it has expressed interest in a takeover. Steinhoff has already got 23% stake in Poundland and is considering a full bid.

10/ Cavium Inc: Investors are not happy with the takeover of QLogic [420 messages in the last 24h]

The company’s shares hit a two-year low following the announcement of an acquisition of QLogic who is a network equipment vendor. Cavium is hoping QLogic will help it offer complete end-to-end solutions to enterprise customers. Annual cost synergies are expected to be $45 million by the end of 2017. 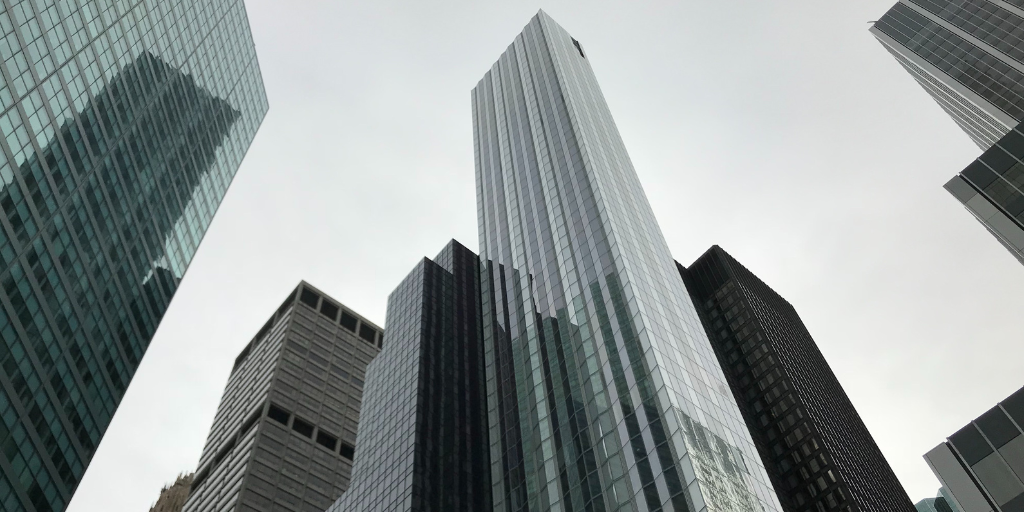 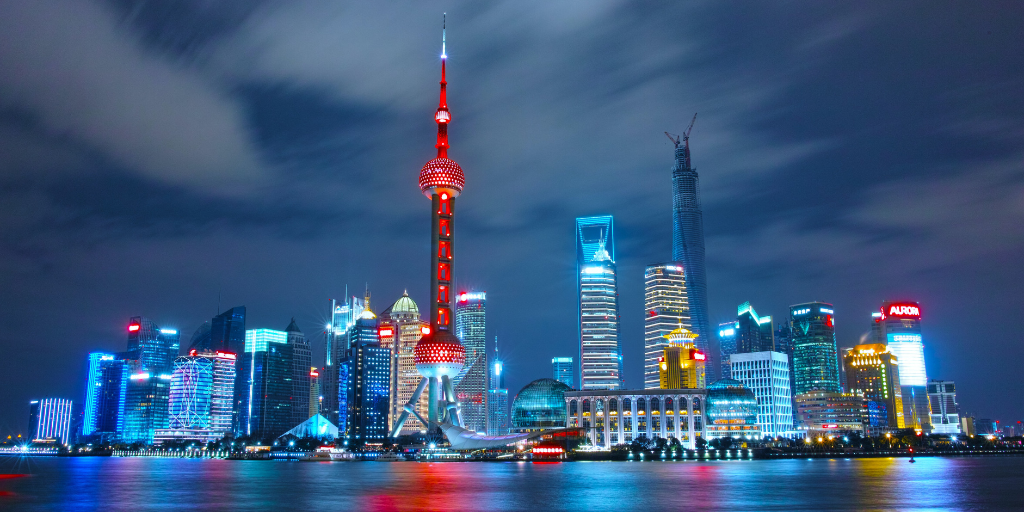